You are here: Home / ABOUT WHEN WE RULED

ABOUT WHEN WE RULED 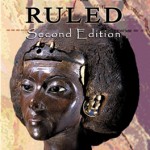 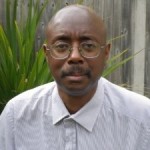